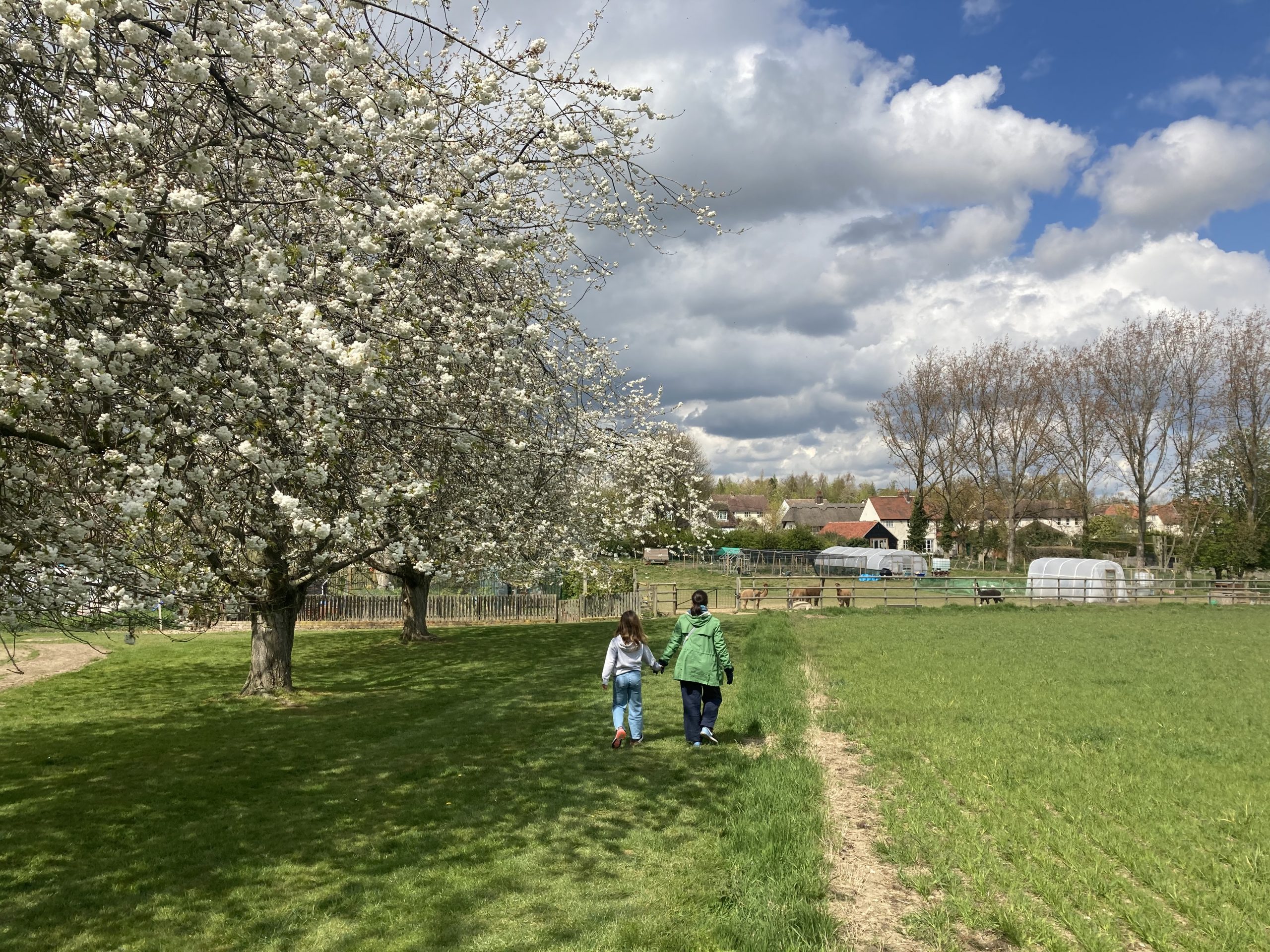 We are located in a small farm building development called Penn Farm Studios, between the South Cambridgeshire villages of Haslingfield and Harston.

Travelling from Cambridge (A10)

Travelling from Cambridge, Barton Road and the M11 Junction 12

Take the A603 out of Cambridge (in the Direction of Sandy). In the village of Barton turn left signed ‘Haslingfield’. Follow the road to Haslingfield and continue until you leave the village at the other end. Penn Farm Studios will be on your right in about 200m.

Coming up the A10 from the Royston direction, upon entering the village of Harston, take the turn on the left, immediately after the Queen’s Head public house, then left again, signed Haslingfield. Leave Harston (cross the river), and after about 200m your will find Penn Farm Studios on your left.

We are very happy to see you “face to face” following the signing of a Covid screeening document. However, if you prefer, we will still offer "virtual” consultations by means of either a video call or via telephone.

We look forward to being able to assist you with your musculoskeletal issues in the safest way possible to protect you, your household and our staff.